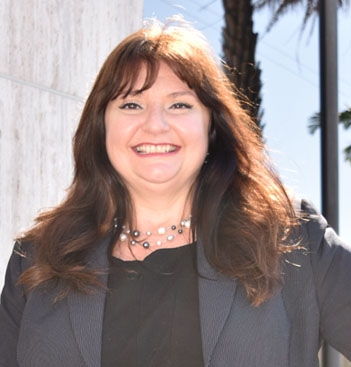 Mariana was born in Santa Clara, Cuba and immigrated to the United States in 1995. From 2011 to 2015 she attended Miami-Dade College obtaining a degree in Pre-Law and in the Paralegal Studies program approved by the American Bar Association. Mariana joined our firm in April of 2017 as an immigration paralegal and continues to advance her career in immigration law. Mariana is fluent in Spanish and English. 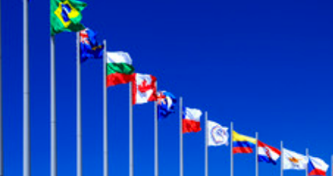 Fully bilingual in
English and Spanish
to serve you better. 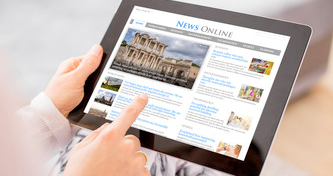 Learn about the
current immigration
landscape. 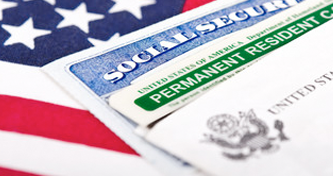 A complete solution
to your immigration
challenges.

We will fight for your legal rights, your human rights!